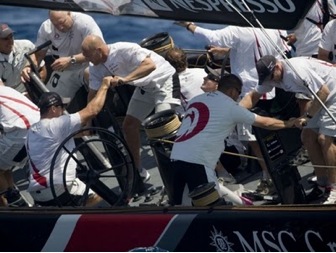 T.E.A.M – Together Everyone Achieves More

I don’t believe that there is anything as important to understand in a supply chain logistics environment as teamwork. The respect of your teammates derived from pulling your weight is more motivational than any zero’s on a check. Leading by example is also the best way to manage often saving many potential conflicts.

Recently, RM Logistic sponsored a 40 ft sailboat at the Omnium Lac Champlain sailboat regatta. Myself, a SR. Sales rep, Olivier, a Logistics Consultant, Bruno, along with two other individuals made up the team. We did not win a position, but we were honored with the ’’Quebec Yachting’’ sponsored trophy for the team that stood out the most. Being my first summer sailing along with my first regatta, I rapidly became comfortable with my environment. After reflecting on this i realized that it was due to my comfort being part of a team with a common objective.

Each member is important

A team is only as strong as it’s weakest member, but being a team, we need to understand that we are in constant evolution. People need the time to grow into their role and fully understand their responsibilities. Training and education might prepare them for the technical aspects of the job, but to gain an edge on the competition it takes people with experience who are comfortable in all situations. These more experienced individuals, regardless of age, need to have the maturity and the patience to give the time it takes for the newer individuals to adapt themselves to their tasks. Patience and guidance along with day-to-day tasks is also part of the more senior member’s responsibilities.

In a logistics team, just like on a sailing team, each person has a a set of tasks according to their skill-set or a passion to learn and better themselves. They each take their position and apply themselves to their task. Only this way will the boat advance to it’s destination and surmount the competition and natural adversities like the harsh winds. In the end this is the only method to achieve major objectives.

If one person over steps their boundaries, even if they are more qualified, what will happen is :

Although everyone on a team is equally important in terms of consistently doing their task, every boat needs a skipper just like every company, department or team needs their leader. The leader must have clear goals and clearly defined methods to achieve these goals. The team must respect and operate in the manner that is required from their leader. They really don’t have a choice as long as they are in the boat. If they feel that they are being underutilized or that the skipper is leading them in the wrong direction then they should simply leave the boat. But as long as they are within the confines of their team they must give 100% of themselves to their task.

On the other hand it is imperative for the skipper to listen to the feedback from his sailors. The leader must also understand that he is not in a solo race. If he feels that he can do all jobs best alone, than he should be a one man show. The reality of today’s economy makes it very difficult for army’s of one to shine. The skipper that is on a sailing team must be attentive to the warnings of wind gusts or an oncoming boat to make the proper manouver’s to keep the cape and win the race.

RM Logistic as well as other transportation brokers, LTL carriers, 3PL’s and the countless other member’s of the greater supply chain management industry in Canada and the US has been in a challenging environment over the past two years. It began with atrophy of Montreal freight rates. The challenges continued with the disappearance of a few key refrigerated carriers followed by many important dry van transporters.

What made us a winner through this was the rapid evolution of our team experience which was needed to navigate these difficult water’s. Objectives were clear, tasks defined and everyone was at their seat giving their maximum effort. 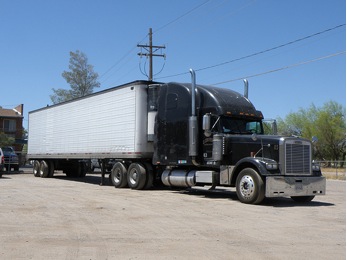 A Young Up-And-Comers Perspective on Logistics 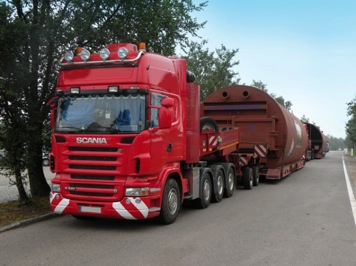 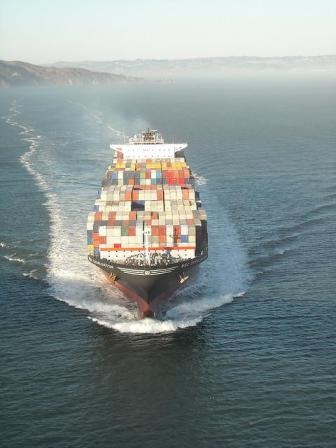 Letters from a Logistics Lifer…

There’s something distinct in the eyes of a transportation professional….